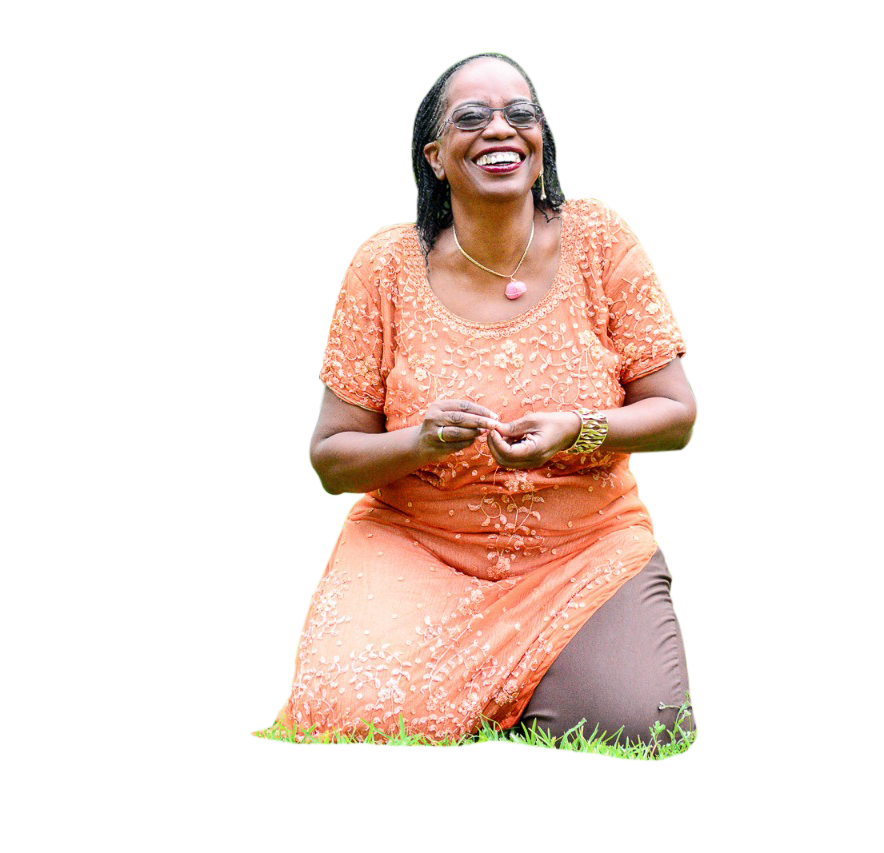 Women who have been abused or are grieving hire me to give them freedom from memory fragments, rebuild their sense of trust and take back their personal power because they are afraid, give up easily and lack boundaries so I help them heal, forgive themselves and become empowered..

Work with me
Get Clarity

How I became a Confidence Builder who works with trauma, loss and grief.

OK, so I’m not really a trauma, grief and loss expert but the hundreds of persons who have struggled with healing from loss through death, divorce, betrayal or abuse whom I have helped go from feeling “I” am the problem, guilty, hurt and alone to feeling revitalized, relieved, renewed and Free actually think I am.

I think it’s a nice side effect of helping so many people overcome their struggles after they have been desperately floundering around, looking for help in all the traditional places for so many years.

Before I dedicated myself to helping people say adios to feeling abused, victimized, punished, unworthy and transition into celebrating their lives, I was just another academic trying to change the world through the way we teach. It was frustrating. …but it paid the bills! Very few people were willing to try anything other than what they had grown up seeing being done.

As the Vice President of the college, I saw women being abused by their partners, I saw women sabotaging themselves and hurting others, I saw people having to cope with the death of their loved ones, ….And I saw that the traditional ways of counselling did not bring lasting change.

The adult students and their families that I worked with felt the difference of my touch, but colleges are notoriously traditional, patriarchal structures. They did not want (nor approved of) my new fangled ideas – even though they worked. (Imagine seeing the person as a human instead of a number or disease. Appalling!!!)

It took a lot of courage & a truck-load of guts to jump out of that stable job and take the leap of faith to get to where I am today.

Let’s Do the Math…
So, the reason I am CALLED an expert is because one fine day, I decided I was going to really figure this whole supporting you through trauma, grief and loss thing out.

For once, I wanted a solution… not a possible solution but a sure-shot, carved-in-stone solution.

And so I did. I gave it my all (time, money, effort) and I am incredibly proud of the results I have managed to get for my people.

Have a Question? Want More Info?